Skip to main content
חדשות חלל
The plan aims to double the number of Israeli space companies within a decade
16.05.2022
Add This:

The Israel Space Agency within the Ministry of Innovation, Science and Technology has presented the strategic plan for advancing the civilian space industry in Israel to the Minister, Orit Farkash-Hacohen. The plan sets out the vision, objectives and targets, and the activities that are required to achieve them, in a detailed manner.

The space industry throughout the world has been undergoing dramatic change in recent years, with space being opened up to private entrepreneurs and investors, so that it has become a growing and developing market. The strategic plan is introduced against the backdrop of this dramatic change.

The plan was devised at the request of Minister Orit Farkash Hacohen, who charged the Israel Space Agency to perform the strategic work of mapping the area of opportunities that are opening up for the State of Israel as a result of this dramatic change last December, and to consequently prepare a strategic plan for the development of the civilian space industry in the State of Israel.

The plan determines that the space industry can constitute a force multiplier and leverage for significant economic growth, for strengthening components of science and technology, and also for enhancing Israel’s international status. The plan contains measurable targets for the development of the Israeli space industry together with a long list of actions, for which the budgetary scale in the next five years is estimated at around NIS 600 million. 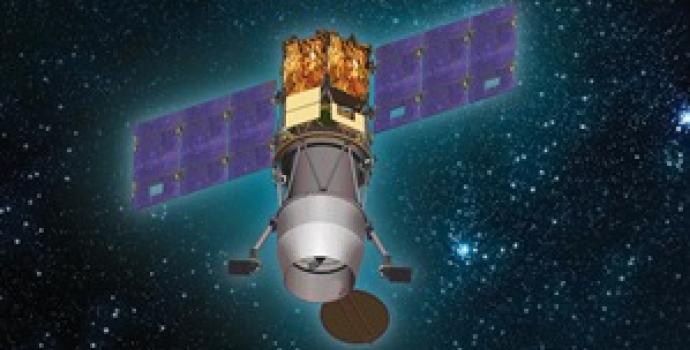 The Key Elements of the Strategic Plan for Space

The objective of the plan is to enhance the strength and independence of the State of Israel, by positioning it as one of the world’s leaders in the space industry, as leverage for economic growth as part of the Israeli high-tech industry; to give a boost to science and technology; and to enhance Israel’s international status. To reach this goal, the plan defines four main objectives: (1) to strengthen and develop the civilian space industry in Israel, as a sustainable growth engine; (2) to strengthen and support scientific research in space; (3) to advance and develop the human capital that is required to further strength and growth in the space industry; (4) to enhance Israel’s international status in the field of space.

To enable the advancement of the plan, measurable targets will be set for developing the Israeli space industry.

Among the targets for the coming decade:

Among the activities that will be included in the plan: 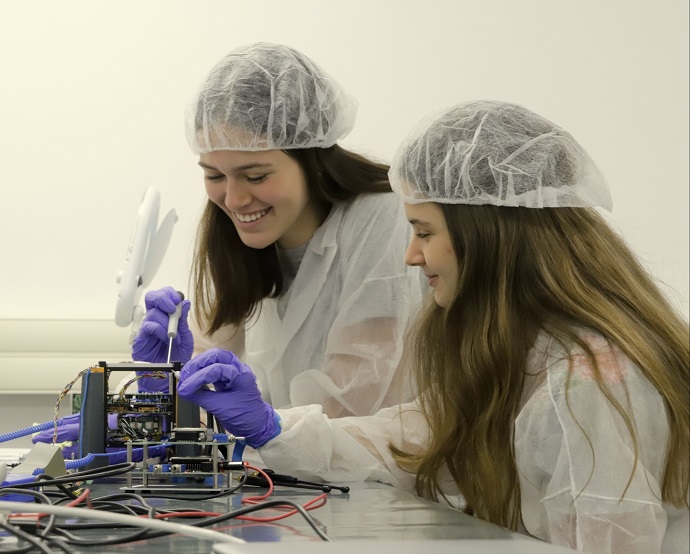 Orit Farkash-Hacohen, the Minister of Innovation, Science and Technology: “The civilian space industry is undergoing a global revolution. There is huge economic and commercial potential for the Israeli economy and for the Israeli high-tech industry. The plan that I have charged the Israel Space Agency to prepare, to advance this industry, will continue to develop the space industry in Israel in accordance with the future trends, and it will harness the extensive information and assets that Israel has in the space industry, from the defense industry, for civilian uses. Already at the present time, we can see more and more start-ups and research studies in this field, and it is our job to significantly increase their number.”

Hilla Haddad-Chmelnik, Director-General of the Ministry of Innovation, Science and Technology: “We are standing at a critical point in time, when space is being transformed from the domain of governments to the domain of the private market, and this presents a huge opportunity for the State of Israel. Strategic investment in the space industry is critical for the civilian strength of the State of Israel, both from the economic aspect as well as from international aspects. This is a growing market, and the State of Israel has the ability to capture 1% of the global market share – this will bring about massive profits for the Israeli companies that are engaged in the industry, and for the State of Israel as a whole. In the strategic plan, we have chosen to focus on four aspects: the significant strengthening of the civilian space industry; state aspects of the space industry, the strengthening of space research; and the fields of education and the community, which will drive greater interest among students in the worlds of science and technology in general.”